Skip to content
Today I’m posting a guest blog from Libby Enstrom, who is a contributor to a website called Psychology Degree Net .   The website aims to look at plethora of fields psychologists are contributing to today. Originally conceived as a way to create an objective collection of resources for people interested in psychology it has since grown into something much wider, today the project looks at areas of study ranging from neuropsychology to cultural psychology. Go take a look! 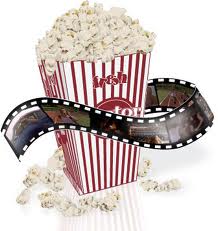 Young adults are, and always have been, impressionable and highly susceptible to outside influence, something covered extensively in all academic programs ranging from online courses for psychology to Harvard’s prestigious program. Many experts posit that the media has the greatest effect on young people today, particularly the film industry, which annually generates more than $10 billion in the United States alone. In many cases, films have been criticized for reinforcing negative, unhealthy behaviours in teens,  but experts also note that the opposite is possible, as well.
Films with adult themes – such as violence, profanity, drug-related content and sexuality – often receive an R-rating, which, in theory, legally prohibits unaccompanied minors from viewing them in theatres.
However, according to child development experts, certain unhealthy attitudes and behaviours have not been restricted by the MPAA rating system. A New York Times editorial titled, ‘Avatars Don’t Smoke’, noted that anti-tobacco advocates have tried in vain to secure an R-rating for films depicting adults and/or children enjoying cigarettes. Psych Central News made the same argument for on-film alcohol consumption in 2012. Even unhealthy eating has been targeted; Tom Henderson of Parent Dish recently postulated that movies subliminally influence food choices, citing a list of six fast food, soft drink and candy companies that comprise 45% of product placements in American films.
Of course, individual behaviours vary between young adults. “Not all children react in the same way to a violent video game, a scary movie or a television show that depicts high-risk behaviours,” wrote Jan D’arcy in the Journal of the Canadian Academy of Child and Adolescent Psychiatry. “Media influences on young people’s emotional health, attitudes and behaviours is a complicated matter.”
Jacqueline Burt, of CafeMom’s, The Stir, recently wrote that this influence makes sense, considering America’s collective love affair with Hollywood stars. She cited a Fox News study that noted the depiction of alcohol consumption in films poses a greater risk to teen drinking habits than having parents that regularly consume alcohol or keep an easily accessible liquor cabinet. “According to conventional parenting wisdom…our influence is supposed to trump that of the media and/or our kids’ peers, assuming we actually manage to exert a positive influence,” she wrote. “Maybe kids who are unduly influenced by some random star drinking whiskey from the bottle on the big screen are not, in fact, being sufficiently influenced by their parents.” She adds that if parents wish to prevent their teens from drinking, or engaging in other negative behaviors, they should not only practice abstinence/moderation themselves but also address the issue when it comes up during family movie night.
However, The F.I.L.M. Project argues that movies can also effectively expose young people to positive values. Children are continually exposed to films throughout their lives and the amalgam of experiences creates a normalized attitude within the young person that is completely independent of reality.
When young adults are exposed to films that go against stereotypes, promote non-violence and foster cultural appreciation, their attitudes and behaviors often reflect these positive messages. Of course, negative mindsets can also result if parents do not monitor the movies their children watch. “It is critically important for parents, teachers and other adults working closely with young people to understand that youth do not passively experience media,” states the project’’s ‘Teaching with Movies’ guide. “It is important that youth are able to find and assert an identity apart from negative or stereotypical media influence.”
The film industry is a permanent fixture in modern society and the effects that movies have on young people, both positive and negative, are well documented. The ultimate decision to allow a child to watch a questionable film, or forbid them from doing so, ultimately rests with his or her parents. For this reason, many experts agree that the type of teen behaviours that are reinforced by film-watching can in part be determined by mom and dad.
*****

Thanks so much to Libby for contributing this fascinating post. I remember my initial response to the mega-movie Avatar – I felt such great excitement that a critique of violent colonisation of indigenous people and the raping of the environment was presented as an action sci-fi movie! This reaction was the complete opposite to my response to the hugely popular The Devil Wears Prada – where the beautiful Anne Hathaway gets drunk and does the whole ‘no, no, no, yes’ scene when the sleazy guy wants to get her into bed. What the hell kind of message is this for young women – or young men?

This then brought to mind the excellent documentary by Professor
Sut Jhally Ph.D. called “Dreamworlds 3: Desire, Sex & Power in Music Video”an extraordinary and horrifying look at the world of music videos and the ‘pornographic gaze.’ To quote from the website blurb: Illustrated with hundreds of up-to-date images, Dreamworlds 3 offers a unique and powerful tool for understanding both the continuing influence of music videos and how pop culture more generally filters the identities of young men and women through a dangerously narrow set of myths about sexuality and gender. In doing so, it inspires viewers to reflect critically on images that they might otherwise take for granted.
I can guarantee that every teenage girl who watches this documentary will become activated to resist this insidious sexism – and every parent will think seriously about banning MTV!! It’s powerful – do be prepared. I’ve watched it several times within a training context and every single time it moves me to nauseous tears. Find it. Watch it. Spread the word. 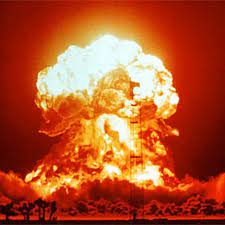 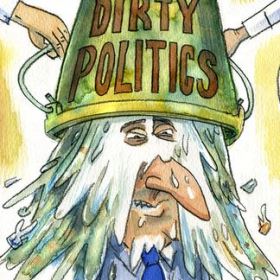 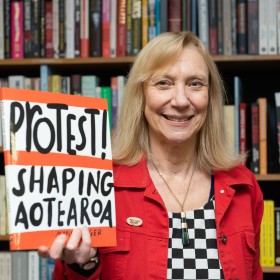 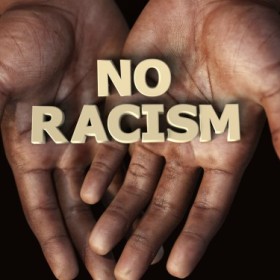 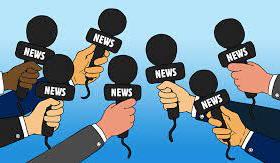 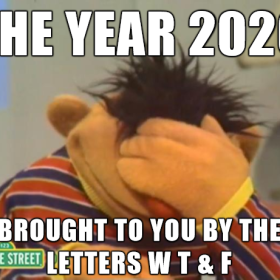 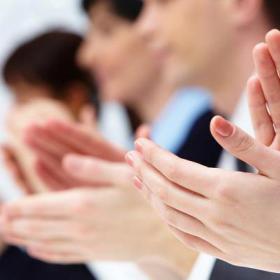 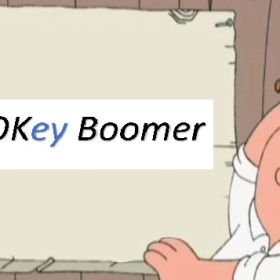 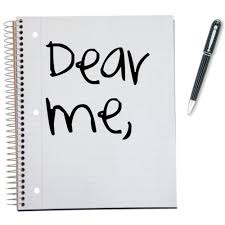 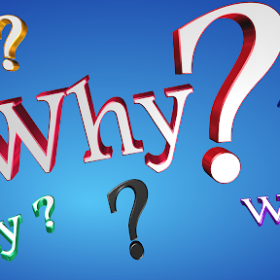 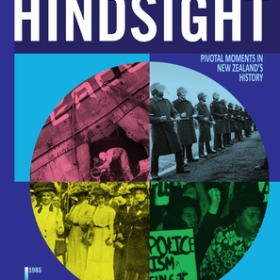